Three heavy stick propulsion with specific bearings system and three separated electric motors. However, for the better operation of the device, the three generators should be doubled with three additional generators, so there is the need of six generators where half of them would be rotate in one direction and another half in opposite direction. If the generators would be turned by 90 degrees in vertical plane than the three of them will be enough but then the electric motors can be connected to them through 90 degree angled conical gears. Six rotors system with one rotating. Maybe the center of rotation should be slightly lower than now and the stick slightly shorter than the forces should be greater on the upper internal side of the external rim. What I was just trying to obtain placing the center of rotation in this point as it is now, was to avoid too much vibrations and I intended to obtain smoother working of entire device, but doing this I obtained maybe to less propulsion fo
Prześlij komentarz
Czytaj więcej 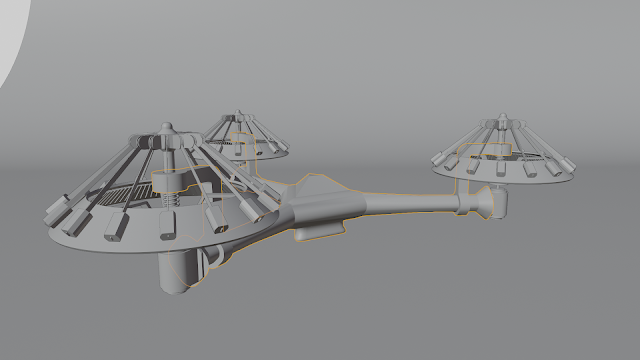 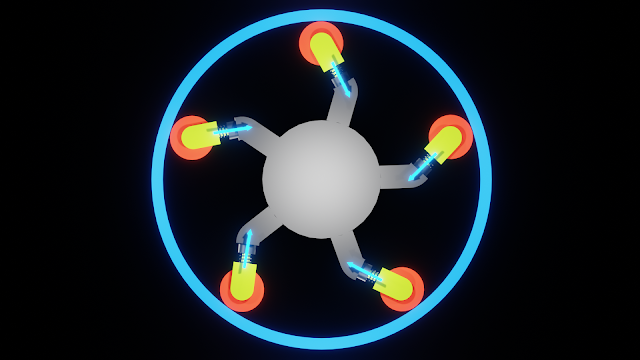 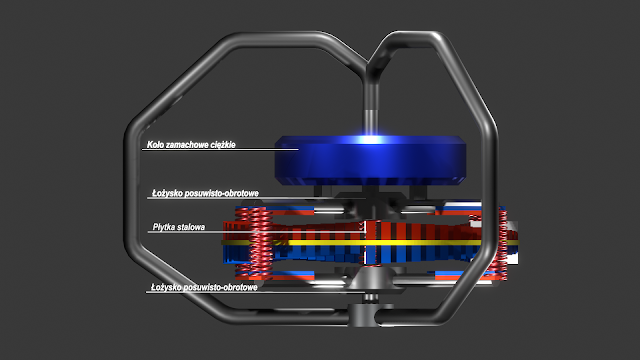 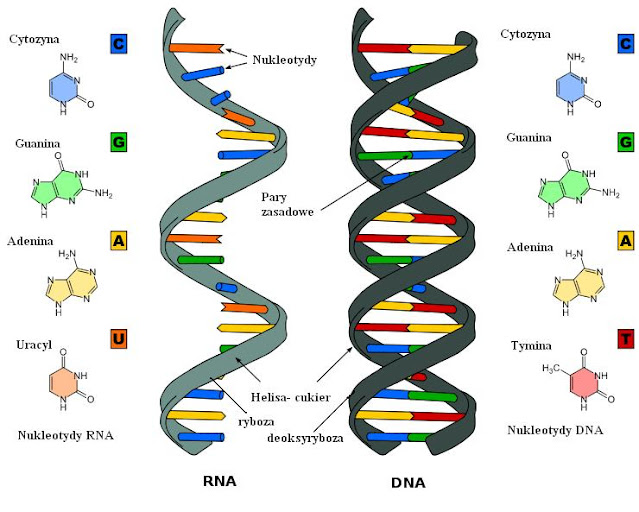 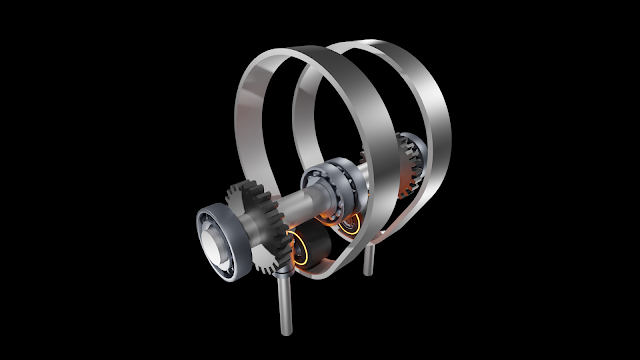 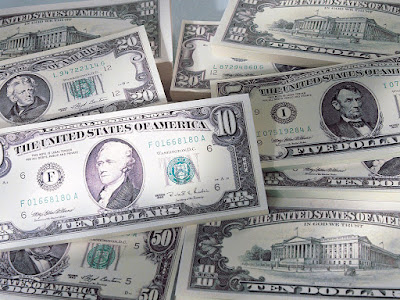 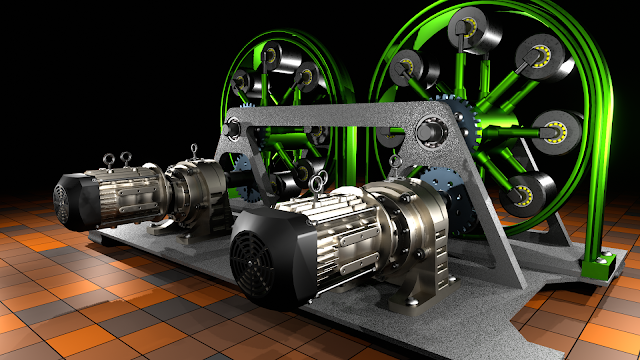 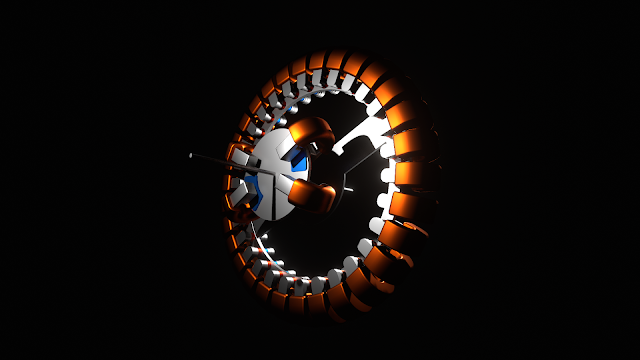